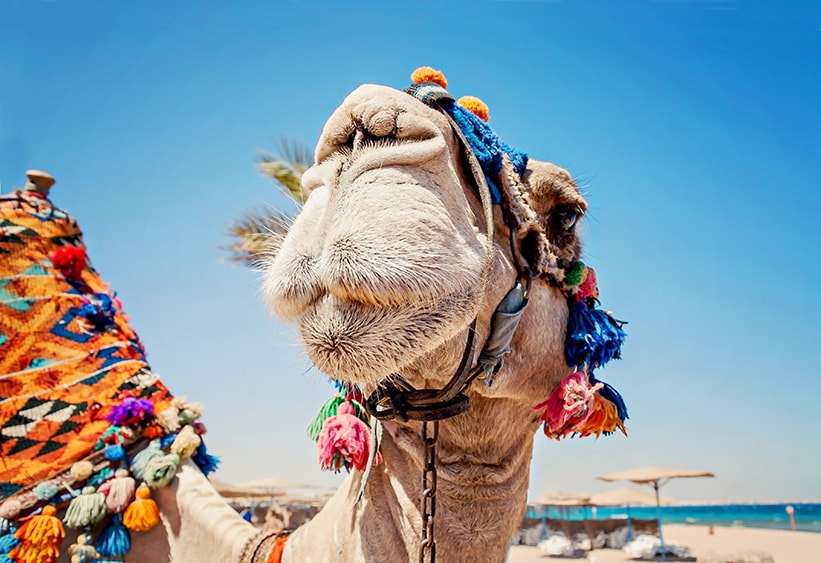 Autism Spectrum Disorder (ASD) is a developmental disorder that affects families across the United States. Children on the autism spectrum can have impeded mental development in their social orientation, communication and interacting with other people. The Center for Disease Control states that 1 in 59 children have been diagnosed with ASD, but many believe the number is much higher. As the number of children diagnosed with autism continues to rise, parents are searching for any hope to give their child relief. Recently, this hope comes in the form of camel milk as many parents in the United States believe the link between camel milk and autism has a positive effect on their child’s ASD.

Several postulated reasons for such marked improvement is due to camel milk’s ability to increase key antioxidant factors (SOD, Glutathione, MPO) in the body, balance autoimmune problems, as well as the presence of nano-antibodies which are powerful immune cells found only in camel milk. Furthermore, camel milk is in a completely different class of milks. It does not contain common milk allergens such as beta-casein or beta-lactoglobulin, when broken down forms casomorphin, which has shown to cause autistic-like symptoms. 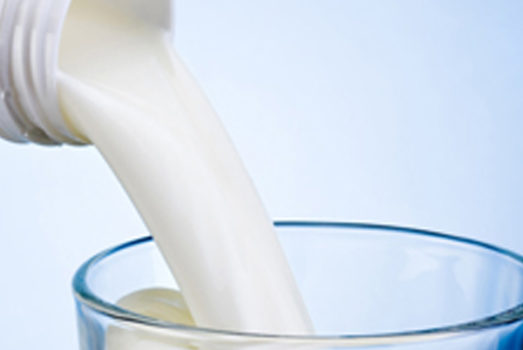 ORDER NOW AND SEE THE DIFFERENCE 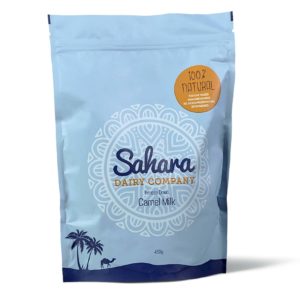 Our 100% Natural pasture raised camel milk has no additives, preservatives, antibiotics or added hormones. We work closely with selected camel breeders to ensure the highest quality of camel milk.

Our Freeze Drying method is a gentle and no heat process that ensures all health properties of camel’s milk reach our customer. Opposite of spray drying, which is cost effective, but destroys proteins and vital nutrients of camel’s milk.

Join Our Newsletter to receive 15% off
your first order and Free Shipping!